The purpose of painting is to polish the spirit 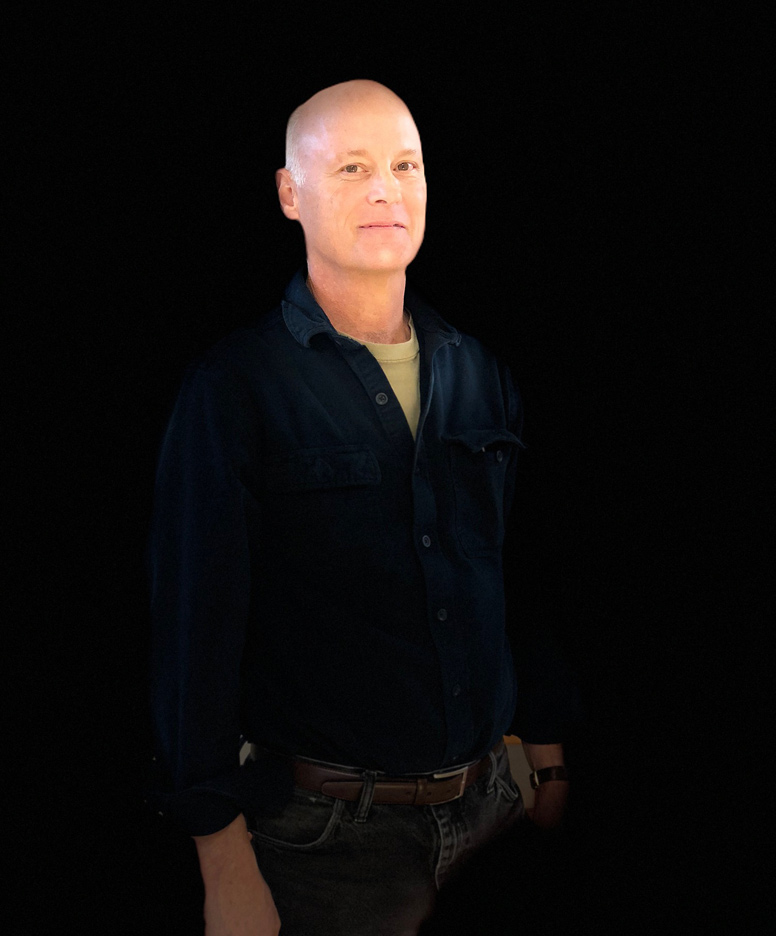 In all that Madison Cawein has painted, the central metaphor is transformation. Like alchemy, art is a process where one thing becomes another.

For the artist, transformation is a spiritual act that occurs in the making of art.

Cawein possesses the gift and the intelligence to transform a subject through the materiality of paint and to reveal its deeper emotional content. In the end, the art must stand apart from the artist. Transformation, however, can continue for all who are willing to engage art in the light of their own experience. 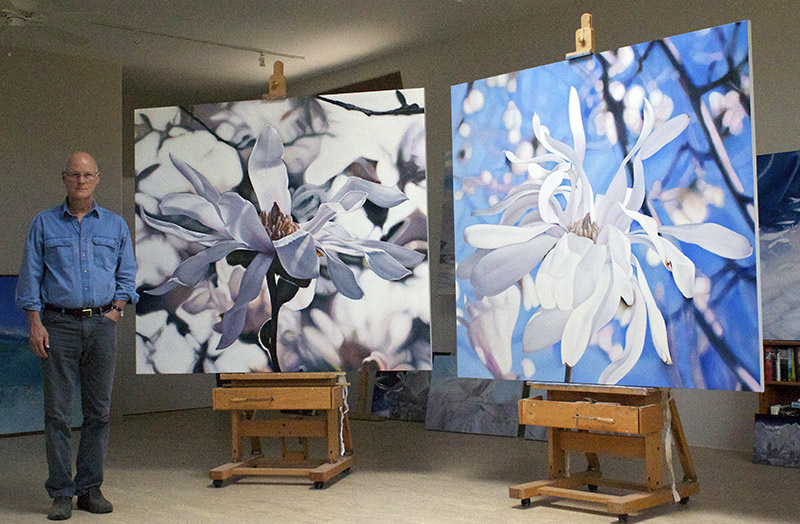 “INSCAPES” a duet show by Madison Cawein and Matt Gatton